Hob Nob is located in Tacoma, Washington, and was founded in 1977. At this location, Hob Nob employs approximately 30 people. This business is working in the following industry: Bars, pubs and taverns. Annual sales for Hob Nob are around USD 1,200,000.00. 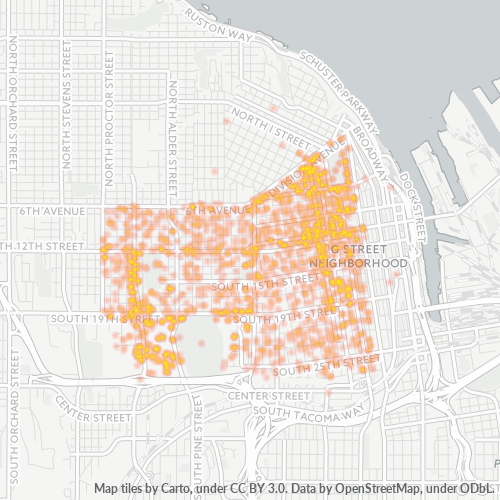 Stats and Demographics for Zip Code 98405