Shoe Mart is located in Anaheim, California, and was founded in 1991. At this location, Shoe Mart employs approximately 9 people. This business is working in the following industry: Shoe stores. 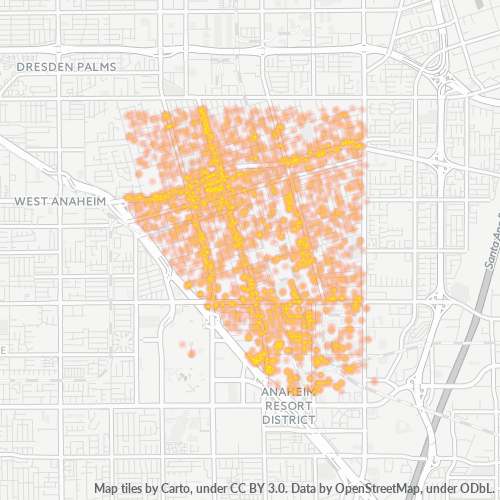 Stats and Demographics for Zip Code 92805